It’s Fungi, it’s an Algae, it’s both but more importantly it isn’t Mold!

I was recently challenged with a unique concern proposed by one of our past clients. They had called in to ask about a rather odd looking material that was now appearing on the stone work that surrounds the in home fireplace and mantle. The primary reason for their concern is that by its appearance, it seemed likely it could be mold. As I am sure is true with most homeowners, that is the last thing you want to imagine that is populating in your home. 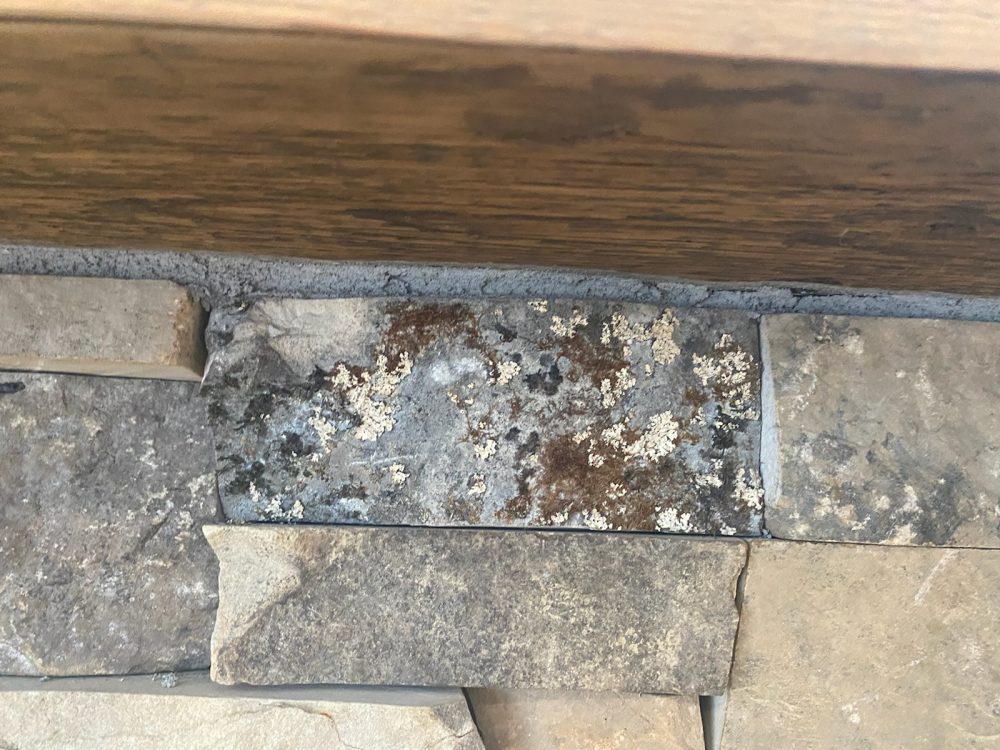 The homeowners were able to send me a picture of this new tenant in their house and I started reaching out to all the teams involved with putting this fireplace into this remodel project. It didn’t take long for me to learn that the growth on the stone work is not mold at all but rather that it is creatively complex dual organism called “lichen”.

After speaking with our brick and stone craftsman that did this work, I learned that this type of growth is rather common. Although it is more common to grow on rock or stone on the exterior of a home it is also possible for it to grow on the interior of the home as well. He mentioned that this is based on what type of rock was used, how or where it came from and what minerals it may contain. 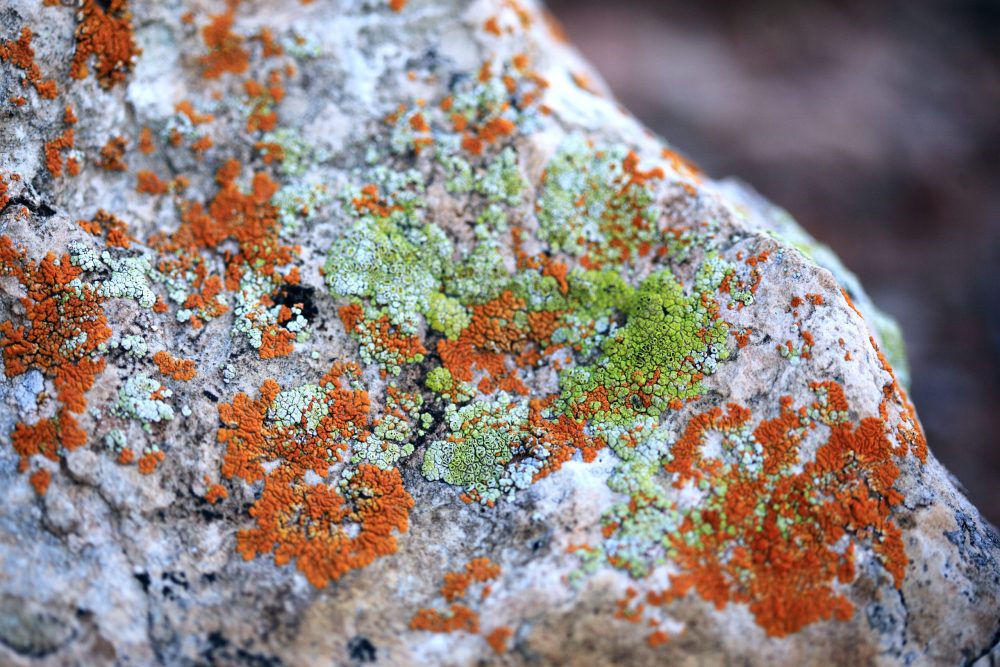 What is a Lichen?

A lichen, or lichenized fungus, is actually two organisms functioning as a single, stable unit. Lichens comprise a fungus living in a symbiotic relationship with an alga or cyanobacterium (or both in some instances). There are about 17,000 species of lichen worldwide.

Like all living things, lichens need nutrients and energy to grow. Nutrients they obtain from the air (including dust), water and some from the substrate they are growing on. Energy they obtain through photosynthesis, which is the role of the algal partner. Also some lichens grow on basic rocks, while others only grow on acidic rocks and some have particular mineral requirements. However wherever they grow, lichens grow slowly so what ever it is they are growing on – the ‘substrate’ – needs to have been around for a few years.

With this knowledge, it was great to be able to reconnect with the homeowners to inform them that they do not have mold growing in their house. This lichen growth can be easily removed and that it is of little to no harm to them or their family. 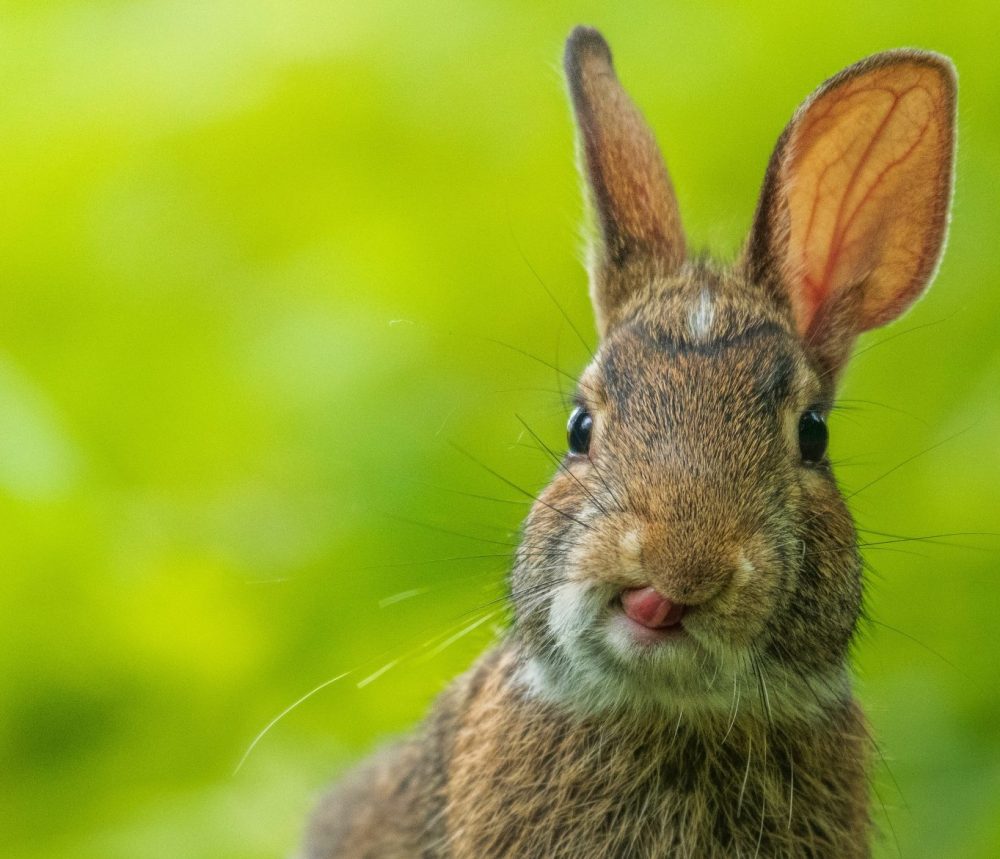 Want to go a little further down the rabbit hole?

How about the benefits of Lichens?
Lichens and People: Uses, Benefits, and Potential Dangers

How about using lichens relationship between itself and its host as architectural inspiration?
Lichen House in Sonoma Valley, California / Schwartz and Architecture

I hope you have grown as much of a liking for lichen as I have.